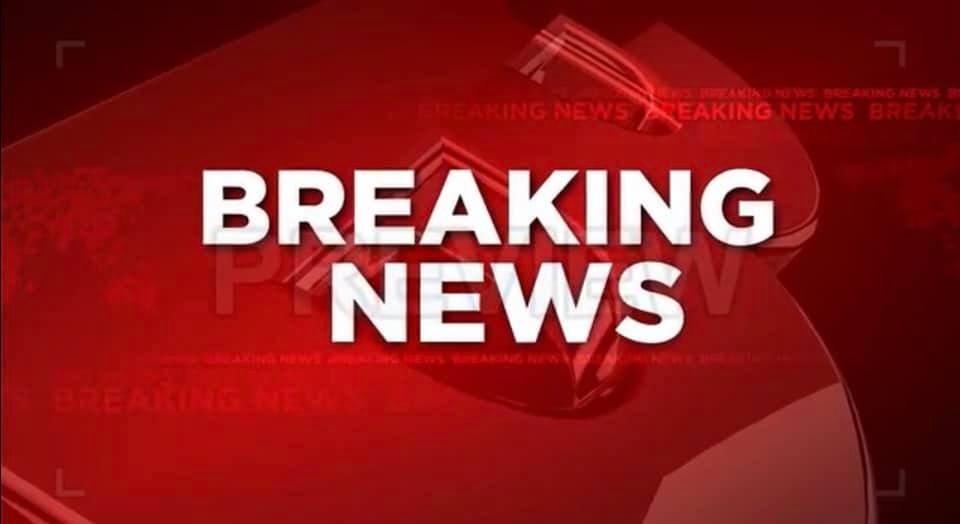 November 23, 2020
WINDSOR, ON –
Defeat MSA Canada/Vaincre L’AMS Canada, Defeat MSA Alliance: Defeat Multiple System Atrophy and MSA United International enthusiastically announce a new genetic study in partnership with the Canadian Open Parkinson’s Network (C-OPN). C-OPN is a national network that unites researchers, physicians, and patients across Canada to study Parkinson’s and related diseases. In this study, led by Ziv Gan-Or, MD, PhD (McGill University, Montreal), 100-200 DNA samples from Multiple System Atrophy (MSA) patients across Canada will be collected. Dr. Gan-Or serves on the research committee for the charities affiliated with Defeat MSA and the MSA United International consortium. Dr. Gan-Or and his team are involved in a large variety of related research on glucocerebrosidase (GBA), the most common genetic risk factor of Parkinson’s disease and the second most important cause for dementia among patients with Lewy Body Disease. However, it is not yet clear if there is a genetic link between GBA and MSA.
In June, researchers using DNA from brains donated by MSA patients to the Mayo Clinic Brain Bank (Jacksonville, Florida), in collaboration with Dr. Gan-Or, found that GBA may be a risk factor of MSA, albeit not as strong as it is for Parkinson’s disease or dementia with Lewy bodies risk. However, in mid-September, a report was published by Chinese researchers suggesting MSA patients may share similar genetic background to patients with Cerebellar Ataxia, Neuropathy, and Vestibular Areflexia Syndrome (CANVAS), a rare neurodegenerative balance disorder. Much like MSA patients, people with CANVAS have challenges with coordination, nerve damage, and lack of balance due to inner ear problems. In response to the Chinese report, Dr. Gan-Or found the study important but commented that “it would need to be replicated to be further validated.”
The C-OPN study will involve performing whole genome sequencing, which will provide a foundation for future genetic studies. Currently, participants with MSA will be able to enroll in the study through the main centers involved in C-OPN. Later on, the study will be able to recruit from all over Canada. Geneticists in Canada will collaborate with leaders of similar initiatives in the United States, Europe, Asia, and other countries to combine data, thus hoping to identify the genetic factors involved in MSA. This global collaboration is a step toward understanding this devastating disease. This research could help scientists assess risk-factors and possibly develop evidence-based drugs that target MSA patient genes.
The study fits with the Defeat MSA Alliance: Defeat Multiple System Atrophy commitment to “the Roadmap,” the strategy set forth by a 2014 meeting of the world’s MSA research experts in Las Vegas, Nevada. Representing the Alliance, Philip Fortier served on the Patient Advocacy Working Group, for “the Roadmap.” The recommendations of the meeting were published in a white paper. Fortier was a principal author of the Patient Advocacy Working Group’s recommendations, one of which was to develop a collaborative and dynamic network of partnerships among relevant organizations that would strengthen advocacy and support patient responsive research.
Speaking about the study, Dr. Pratik Bhattacharya commented that for the first time, we have a concerted effort to collect and examine biomaterial from Canadian MSA patients, bringing Canada into the big picture of the global Roadmap strategy spearheaded by the Alliance and its international partners.
Defeat MSA Canada/Vaincre L’AMS Canada, its US partner, Defeat MSA Alliance and five other charity partners formed the world’s first MSA research and support consortium, calling it MSA United International. Their collective mission is to support patients, educate doctors and other medical professionals, raise public awareness, and stimulate new scientific and medical research. The Consortium shares a 17- member Scientific and Medical Research Advisory Board, composed of top level MSA research experts from seven countries.
The Consortium has committed itself to the Roadmap strategy: to follow a rigorous peer-reviewed process that will award crucial funds to the most promising research, efforts to elucidate the origins of MSA, bring about genuine disease modifying treatments, and stimulate new therapies to alleviate the symptoms. In addition to its research focus, Defeat MSA Alliance: Defeat Multiple System Atrophy and its partners in the Consortium aspire to balance efforts to provide vital patient and caregiver support (toll free hotline 1-855 542-5672/1 855 KICK-MSA), educate medical professionals, and raise awareness. The charities affiliated with MSA United International Consortium are entirely operated by volunteers. Donor money is not spent on administrative salaries or charity management companies.
For more information on Defeat MSA Canada/Vaincre L’AMS Canada, its US partner, or the MSA United International Consortium, visit any of the respective websites below:
Defeat MSA/Vaincre AMS Canada (www.MSAcanada.ca)
Defeat MSA Alliance (www.DefeatMSA.org)
MSA United International Consortium (www.MSAunited.org)
If you are a patient diagnosed with MSA in Canada who is interested in participating in this groundbreaking research, please contact: Defeat MSA/Vaincre AMS Canada via email: msaresearch@msacanada.ca; Tel. (855) 542-5672 (855 Kick-MSA)
← ONLINE GROUPS & VIDEO CHAT SUPPORT SESSIONS GUIDELINES Announcing Defeat MSA Canada #GivingTuesday Fundraiser - Help Us! → 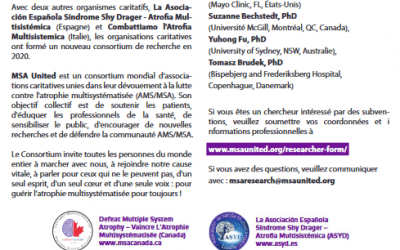 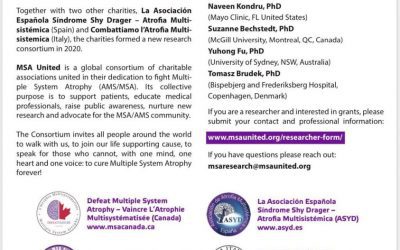 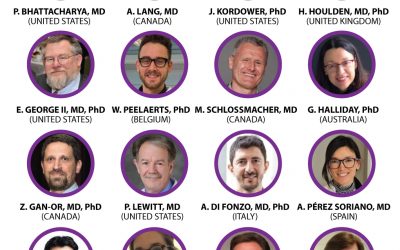